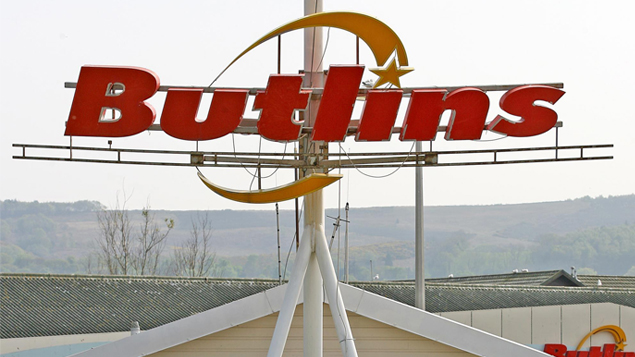 Holiday park firm Butlin’s is yet to tell around 1,000 furloughed staff whether they will keep their jobs after the Coronavirus Job Retention Scheme ends.

A document circulated to staff suggested that the currently furloughed employees will either have to use their annual leave or take unpaid leave beyond 31 October, the BBC reported.

Since they were able to reopen earlier this year, Butlin’s parks have been operating at 50% capacity. However, it faced a significant drop in business during the winter months.

It said in a statement to the BBC: “Since we reopened Butlin’s we’ve worked hard to bring back as many of our team as possible whilst ensuring we’re safe and secure.

“There has been no decision made regarding our team who are still furloughed.”

Butlin’s, which employs around 6,000 people, is owned by the Bourne Leisure Group, which also owns Haven caravan sites and Warner Leisure Hotels.

Before the CJRS was introduced earlier this year, Bourne Leisure warned that around 10,000 staff – two-thirds of its workforce – would see their jobs put at risk without government help.

As 31 October – the final day of the furlough scheme – draws closer, calls for chancellor Rishi Sunak to extend the scheme have swelled.

MPs on the Treasury Select Committee suggested that the government should extend furlough in specific sectors especially affected by the pandemic. Shadow chancellor Anneliese Dodds called for a targeted extension to the scheme in a motion put forward by Labour earlier this month, but the proposal was rejected by the Commons.

The Unite union has also said the scheme must be extended to avoid the risk of “redundancy floodgates” beyond the end of October.

However, Sunak has repeatedly said it would be wrong to “endlessly extend” the CJRS and leave staff in limbo.